“Let’s make the world a better place, and let’s do what others aren't doing. Let’s push the envelope and see what happens.”
- Rhoda Goldman

Dustin Harper is the Chief Strategy Officer at Institute on Aging. Dustin has 20 years of management and executive experience developing and providing long term services and supports in for-profit, non-profit and government settings. He has led the replication of IOA’s Community Living Services model in multiple regions throughout the state and supported IOA’s recent transition into CalAim. Dustin has an established track record of developing pilot programs with government and health plan partners that have gone on to win innovation awards and long-term funding. In his tenure at IOA, Dustin has also led PACE teams, non-medical homecare teams, and was formerly the President of the MSSP Site Association.  Dustin’s prior experience included leading public health nursing and home health programs at the San Francisco Department of Public Health. He has a B.S. in Economics from UCLA and an MBA from SFSU. 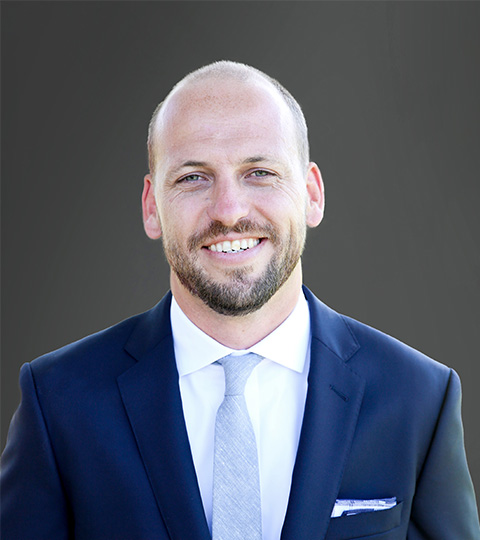