Communication Quiz Results: Your Loved One Is a Contemplator

What Is a Contemplator?

Contemplators pay attention to detail and love to make sure that everything is just so. If your contemplator hosted Thanksgiving, he had the whole meal, who was bringing what, and even the seating arrangement planned ahead of time.  In the workforce, your contemplator may have worked in a lab or as an accountant. Contemplators thrive in fields where attention to detail and planning is rewarded, and where facts and analysis triumph over feelings and impulse.

In retirement, if your contemplator has a hobby, she’ll focus on it and impress you with her skills—not because she cares about impressing you, but because she cares about getting things right. She holds herself and others to high standards, and is wounded to the core when those standards aren’t met. She likes to prepare for the worst so that she can succeed in difficult situations. However, sometimes this mental preparation can seem like unnecessary worrying or brooding to an observer.

Contemplators have a vision and work to make reality match it, but they can get discouraged when life doesn’t go as well as they hoped. Once they’re disappointed, they have trouble moving beyond the hurt, and may need you to help them refocus on the big picture. Because they try to focus on facts and avoid emotion, they may store up bad feelings until they explode into a torrent of tears and accusations.  You may feel like the explosion has come from nowhere, but contemplators aren’t hasty people. By the time a contemplator lets you know what he’s feeling, he’s been steeped in that emotion for a very long time.

Communicating with a Contemplator

The following are a few general tips to keep in mind in any conversation with your loved one.

While these tips and tricks apply to any conversation with any contemplator, they’re especially helpful when you need to communicate with an aging relative or loved one about difficult topics. Retirement gives contemplators more time to focus on the places where reality doesn’t match their expectations. With fewer distractions, they can have the time to delve into long forsaken hobbies or new endeavors, but they may also find themselves brooding about the state of their health, relationships, and incomplete plans.

You can help your contemplator by representing the big picture when they’re bogged down with details. Give them the love, affirmation, and the perspective they need to thrive and develop realistic expectations.

The links below explore how you can communicate effectively with your contemplator about the following specific concerns: 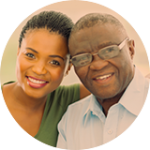 Explore conversation tips for communicating with:

Learn about communicating as:

Our blog is a compassionate conversation regarding the well-being, dignity, and quality of life of older adults. 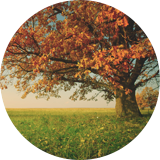 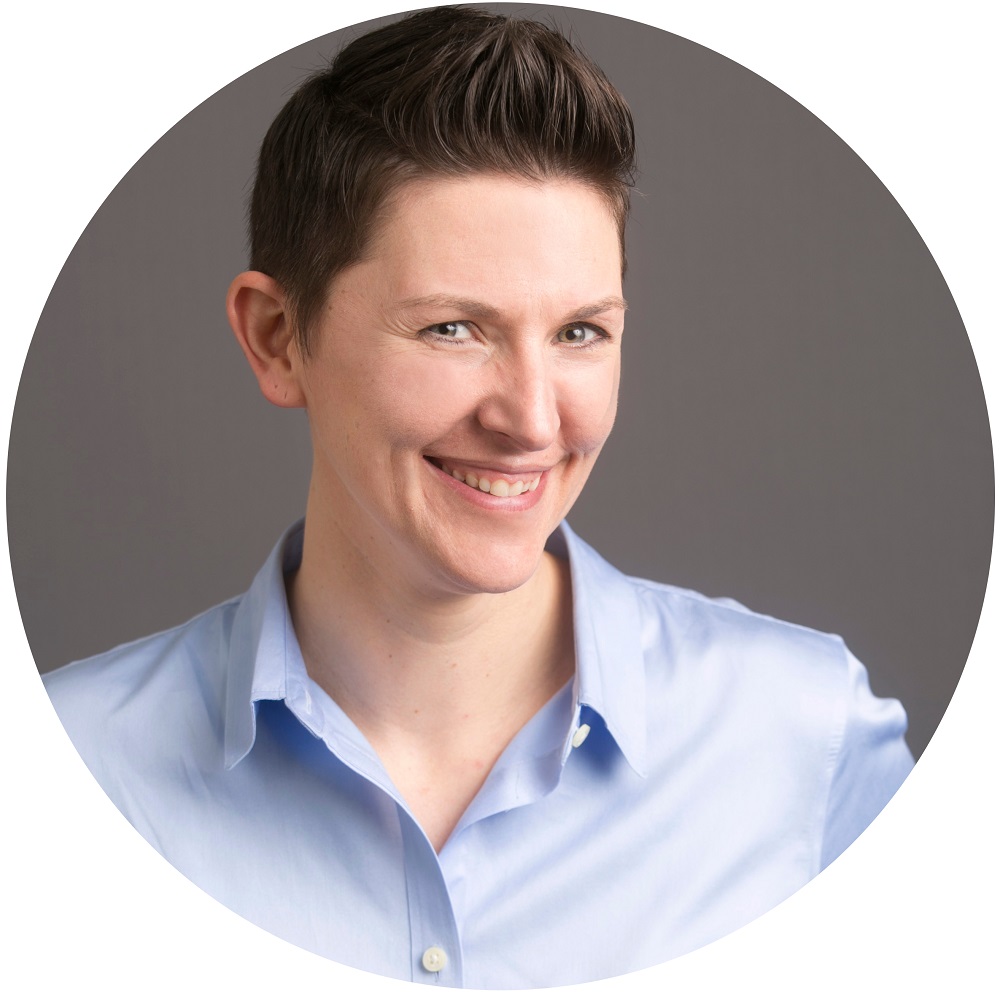